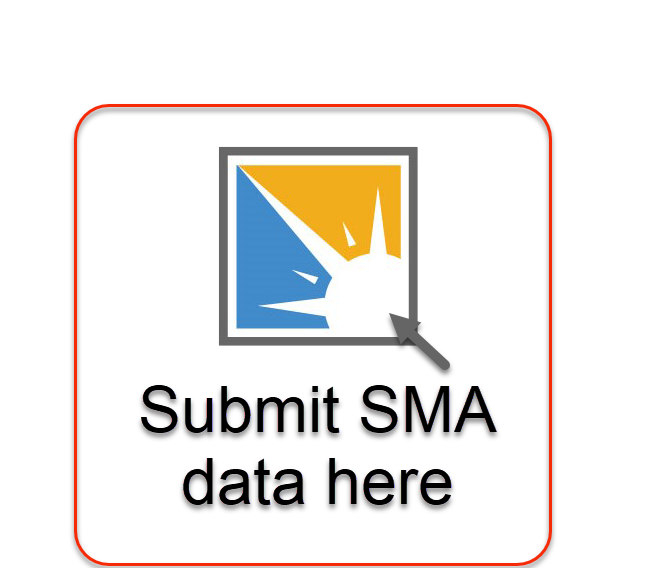 Previous Repair with a 6454 failure. 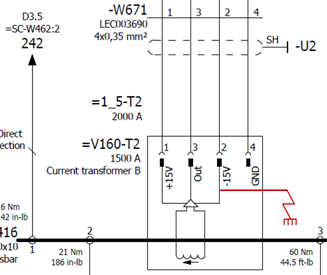 Figure 1. Schematic location of the root cause of the fault.

Original symptoms inverter shutdown midday and when it returned to production the AC power was nearly half of the DC power. The 6454 fault code indicated a current metering problem, but the tracking on all three AC CTs seemed accurate when compared to each other; there was no delta in values indicating one had failed. Occasionally the inverter displayed a 6457 indicating the capacitor self-test had failed, however this is typically indicative of failing CTs. 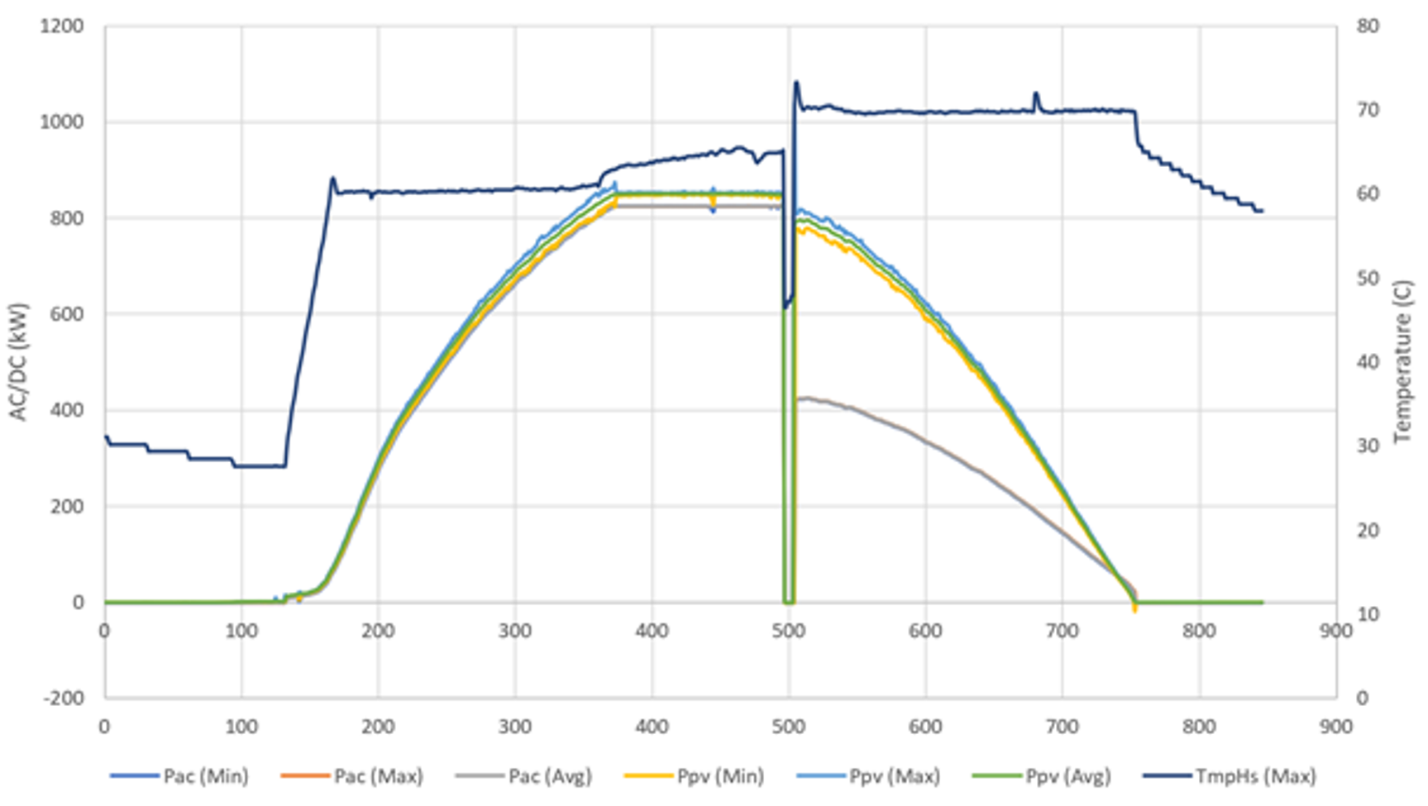 The next day, the inverter ran all night which indicated a problem with the DC CT recording current when there wasn't actual current.

Figure 3. Day after fault, DC current displayed all night and resulted in inverter switching after sunset.

Solar Support's original analysis was to check the CTs and the capacitors, but unfortunately there wasn't enough troubleshooting detail to capture this fault. After Solar Support arrived at site with a Fluke Power Quality Meter 435 Series II, it became apparent that the inverter was displaying low AC production, but was actually producing nearly full power. At this point, Solar Support used the following procedure to check the CTs and discovered that the L2 CT (T2) was causing a short in the -15V circuit. 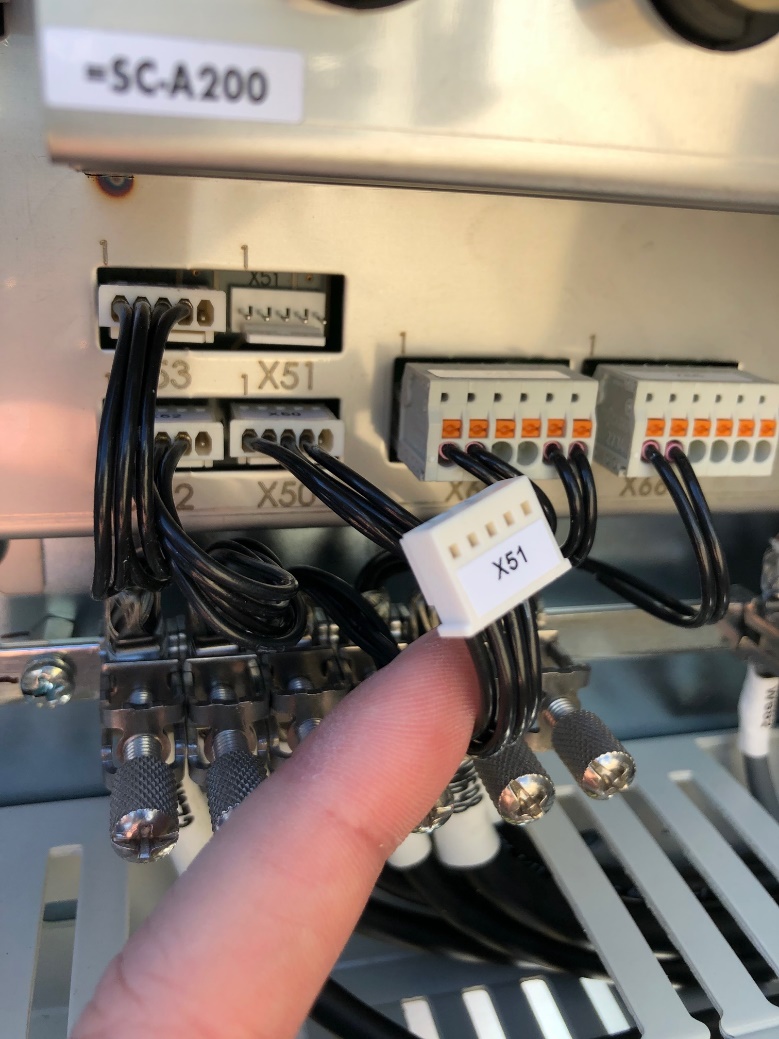 Figure 4. Location of the connector that would short the circuit and ultimately cause the symptoms.

Figure 5. Location of the CT which was the root cause of the problem.

Once the L2 CT was replaced, the inverter returned to normal production.

X50, X51, X52, and X53 were removed from the SC20Cont so that the +/- 15V could be tested for the CT circuits. Pins 1 and 2 were checked to ground for all 4 CT connections and all tested good. One at a time were plugged back in and the remaining 3 open ports were checked. When X51 was installed, the -15V pins all went to zero. This indicated a problem. To confirm it was the CT and not the cable, the W671 was swapped to another CT and the pins were rechecked and the fault remained with the CT, not the cable. 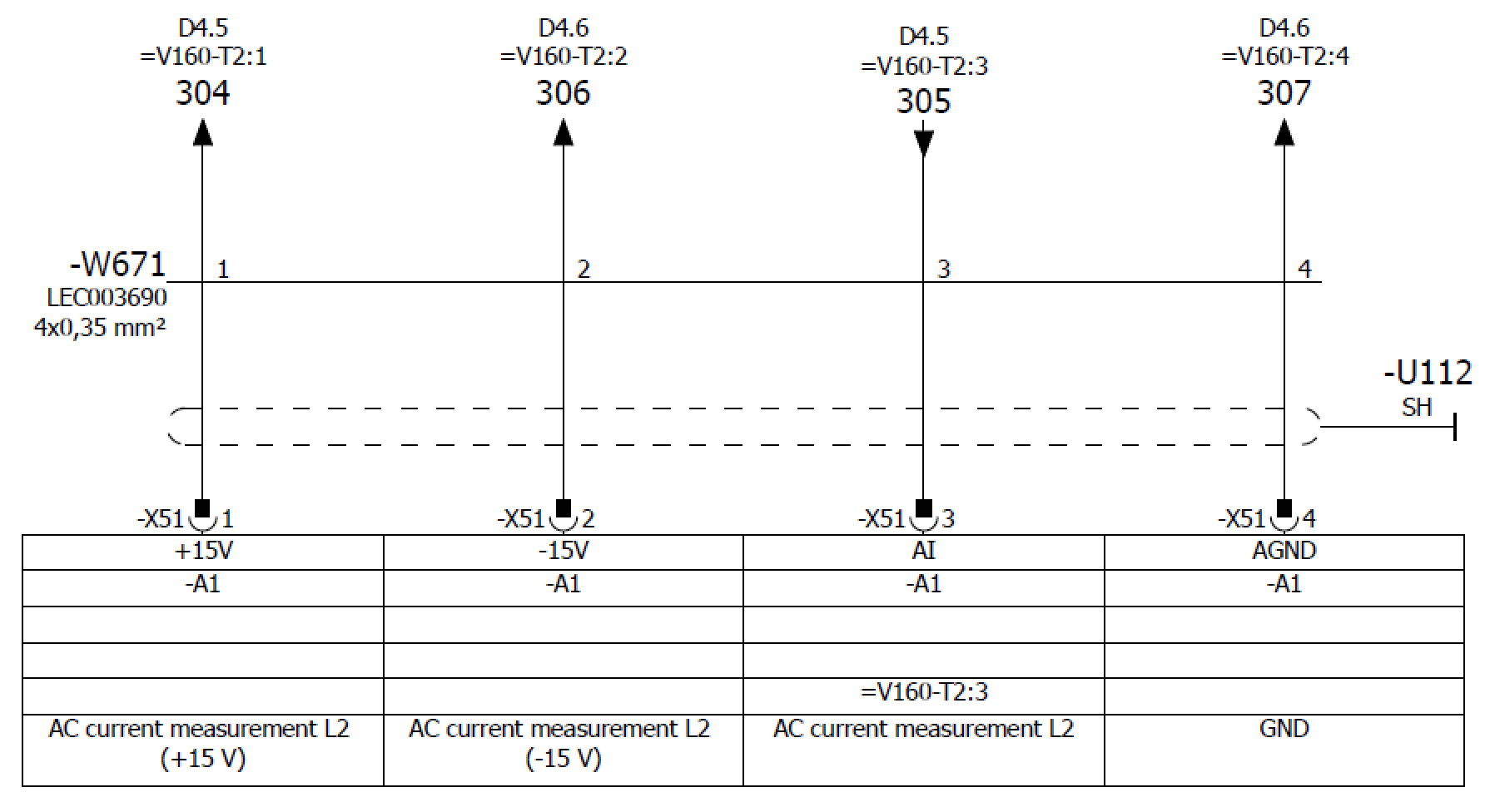 Figure 6. Schematic showing the pins descriptions on the X51 and W671.

Table 1. Troubleshooting table indicating the cause of the failure.